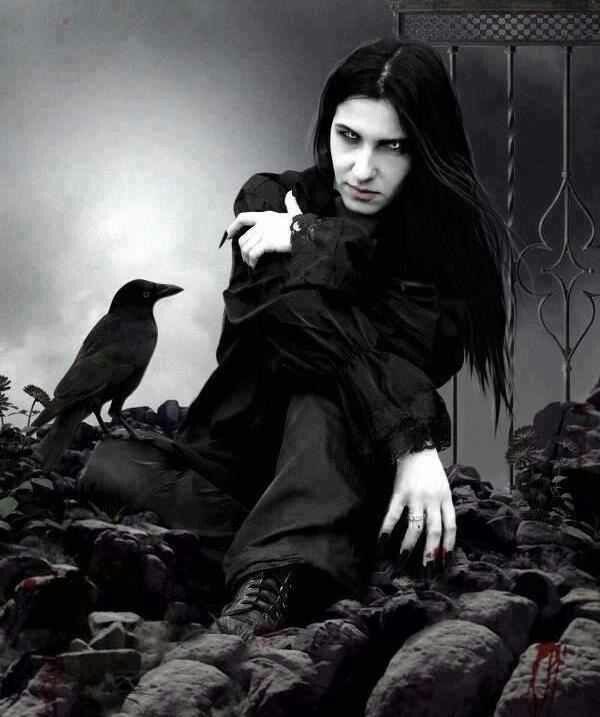 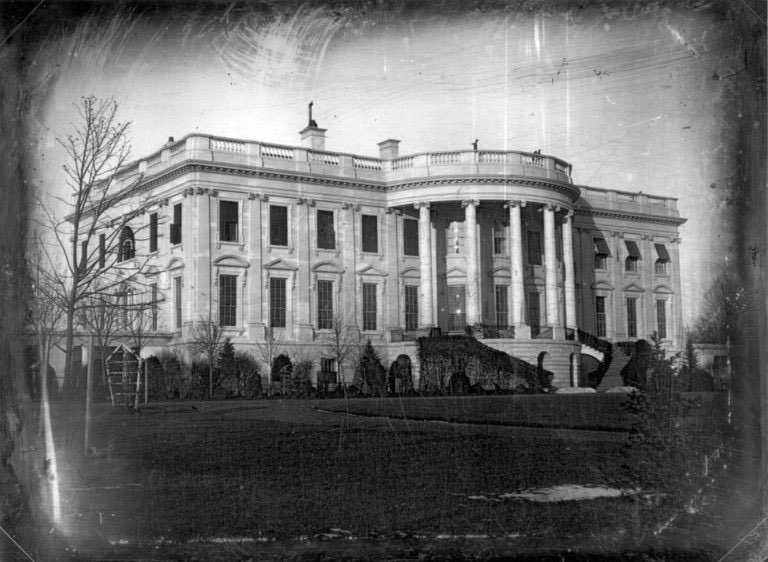 I once thought I was a good man. Before I finish that thought let me start at the beginning.

This is my first journal entry. I guess my parents would be proud that I finally started a journal. They’ve been pressuring me for years to keep one to not only document events in my life but to also to have something to pass down to my children much like they wanted to do for me. Unfortunately my sweet parents never got to see me put their advice to use and it only took their deaths to nudge me to write my history down. Well, their deaths and my own death.

My parents were scientist for the U.S. government. They were assigned to the Texas and Mexico border to study migration patterns of birds that may interfere with crop production. They loved birds. They kept several as pets and even trained some as hunting companions. I remember there never being a quiet moment and the feathers were everywhere. It didn’t matter. My parents loved their work. And, they loved me.

I was categorizing birds before I could talk. No bird were unknown to me because I could identify them by their call, feathers and even droppings. Birds were my friends and I was a friend to them.

I know it’s cliche to say but we were a happy family. At 17 I left home to go to college back East. My father had pulled some strings and bribed a few people to get me into a university although I had no formal education. It didn’t seem to matter because the lessons my parents taught me were more than adequate to see me through.

Once I graduated I took a job with the U.S. government as an interpreter and ambassador. My job was to meet with politicians and help broker a peace between Mexico and America. During this time I met a woman who would become my wife. She was an assistant to President Polk. Soon after we were married. Mary was sweet, smart and beautiful. I sent her to stay with my parents while I finished up work in the capital.

While visiting with the President I realized war with Mexico was eminent. I rushed home to move Mary and my parents away from the war only to discover another war found my homestead.

When I found the bodies of my parents and Mary I barely recognized them. It was though animals tore them to shreds. I spent time burying my parents on the land they loved so dearly. I sent Mary’s remains back East to her family. I was overwhelmingly distressed and sorrowful. My world had crumbled into ashes and dust.

I had nothing and no reason to go on. I sat in my father’s chair holding my government issued revolver. I had finished the bottle of scotch that was hidden under my parents bed and with no remorse I put the gun to my head and began to pull the trigger.

“Not yet” is what I heard when I realized my finger would not squeeze any harder. From nowhere a figure appeared. It was a pale woman with dark hair and darker eyes. As she came closer to my frozen visage I could see a single red tear from her eyes. “Not yet” she repeated as she approached. She slowly and gently took the revolver from my hand. I still couldn’t move. She said “Before you die I’d like to tell you a story.”

The story she weaved left my head spinning. It was a tale of horror and monsters at war with one another. It was a fantasy of magic and fairies. It was a political drama of power and influence that dwarfed the wealth and power of even the most influential people in our time. It was a story set in a world of darkness.

I couldn’t move still paralyzed by some unknown yet unbreakable force. The mysterious woman lovingly stroked my face and said “I have been watching you for quite sometime Ives Salvatore Corvus. You were to sustain me until my return home. Now I see your suffering is so great, your need for understanding so unbearable that you would take your own life. While I can not take away the pain, I wouldn’t want too, I can give you answers. I can give you answers and a choice, a choice to help those who may fall victim to the same fate as your loved ones. All you must do is give yourself willingly. Become one like me. You will then have many lifetimes to take your revenge on those that took so much from you. Do you Ives, do you give yourself willingly to me?”

I found myself free of the paralytic hold. My revolver sat just inches away. My head was flooded with everything this woman said. I grabbed my revolver and aimed at the young woman. She didn’t flinch. I stared into her dark eyes and I of my own accord put my gun down. I whispered “ I give myself to you.”

I will not go into detail of what happened next only to say it was a blur of pain and pleasure. It was a rapturous evening of terror and affection. Then I died. I died only to be embraced by a woman I did not know.

I once thought I was a good man and after decades of living this life I often wonder what Mary and my parents would think of me. Although I know the answer it is a hard truth to say aloud. So instead I choose to write it here. I used to think I was a good man but now I know I am a monster. 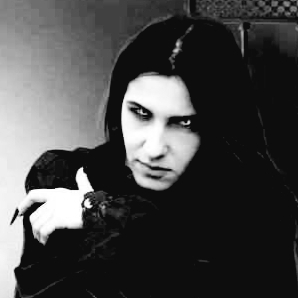