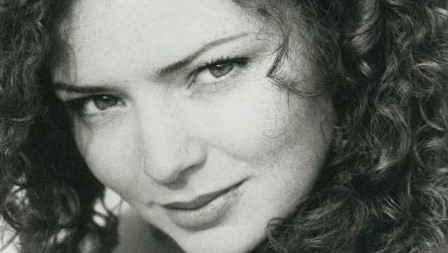 By the grace of the fire and the flames
You’re the face of the future, the blood in my veins
- Imagine Dragons, “Believer”

Larissa Mayfair is the youngest member of Prince Daniel’s dynastic bloodline. Loyal and brave, Larissa wear a mask of bravado to hide her vulnerability and relative inexperience. Having lost her entire Kindred family during the Arizona War, the young Gangrel suddenly finds herself with a Praxis claim to the Domain of the Burning Sands. She is partly blood-bound to Hank, a Brujah mercenary, who has vowed to protect her.

Larissa appears to be in her mid twenties. Black-inked tattoo sleeves cover her forearms, and her crown of curly brown hair has a mind of its own. Larissa’s usual attire includes a black leather biker jacket, a tank top or form-fitting t-shirt, black jeans, and black motorcycle boots. 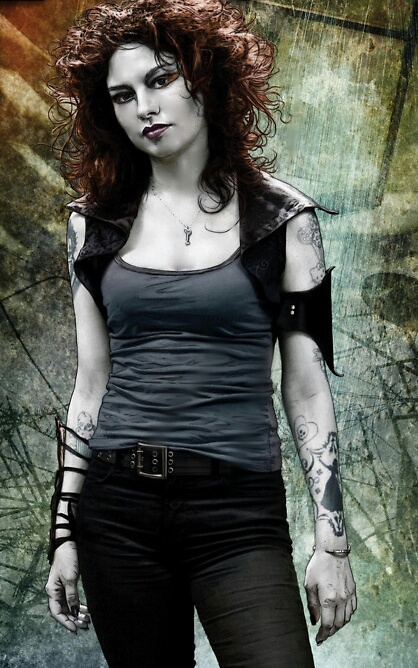 Larissa is a member of the infamous Mayfair Family. Daniel Mayfair Embraced his mother, two of his sisters, his first wife, son, daughter, and newphew. One of his sisters, Lenora, embraced her own daughter, Lavinia, who embraced her granddaughter Larissa… as Daniel sat on the bed, holding the hands of both women… with Lenora and thirty other Mayfairs looking on. In other words, Larissa is Daniel’s great-grandniece and his great-grandchilde. 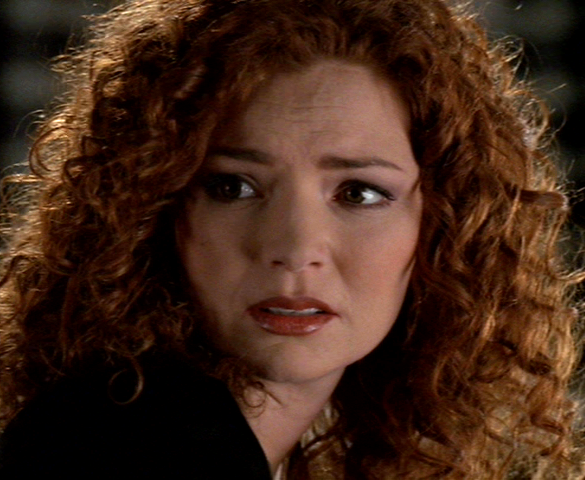 It would be a stretch to say that Larissa is the black sheep of the Mayfair bloodline (Griffin won that distinction hands down) , but she certainly has a rebellious streak. She often blew off court in favor of riding her beloved custom Harley Davidson Night Train with the local Anarchs. Now that her entire family has been slain by the Sabbat, she is unsure of how to best honor Daniel’s legacy: fight his killers or claim his throne? 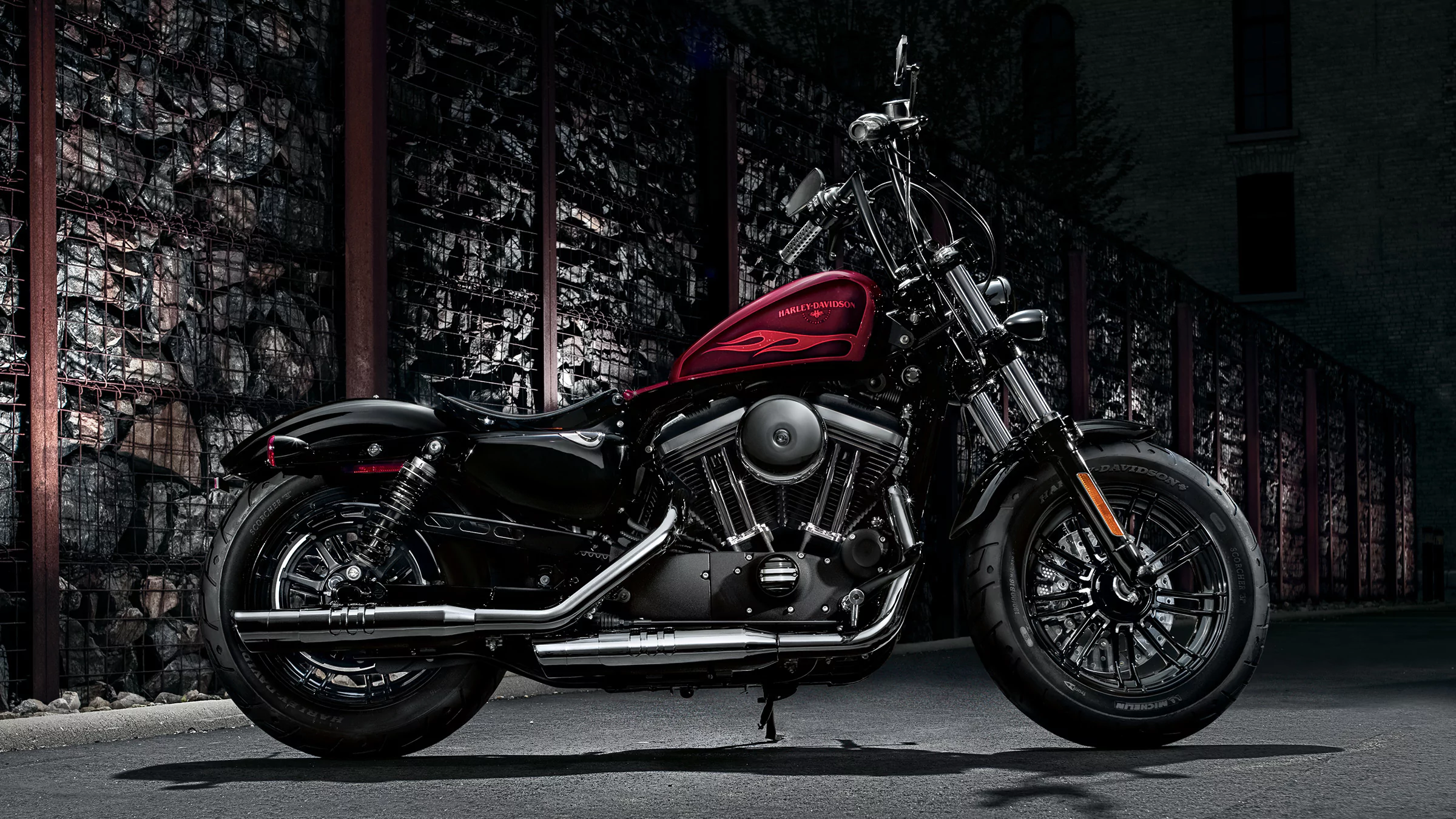 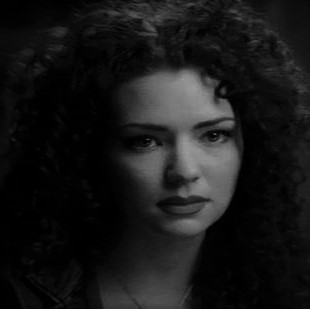