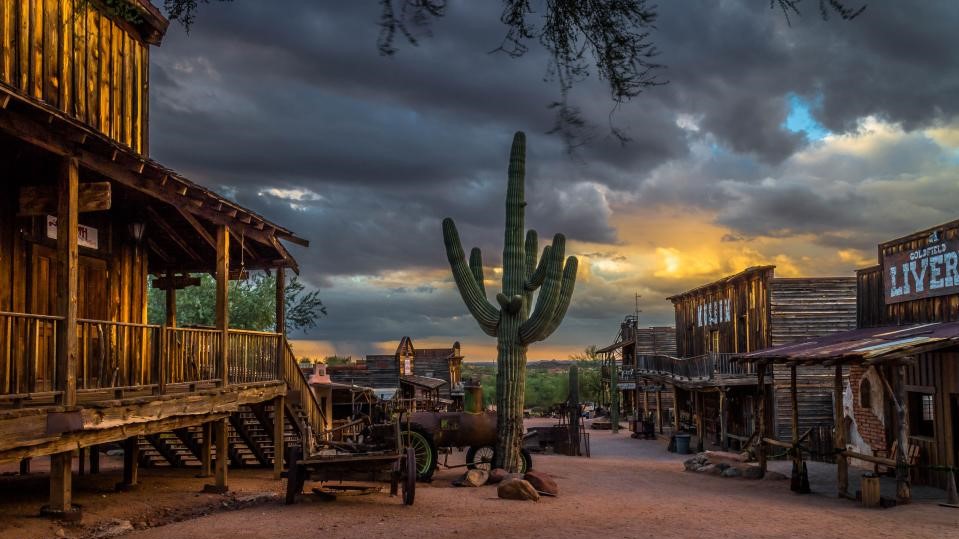 Established in 1873, Superstition was a mining town in Arizona Territory.

After the discovery of gold near the Superstition Mountains, prospectors arrived in the area to stake their claims. The town’s population rapidly swelled to 4,000 residents, mostly miners. In its heyday, Superstition boosted three saloons, two brothels, a hotel, general store, school, and a church.

In 1878, people began to vanish. By 1985, Superstition was nothing but a ghost town in the shadow of the mountains. 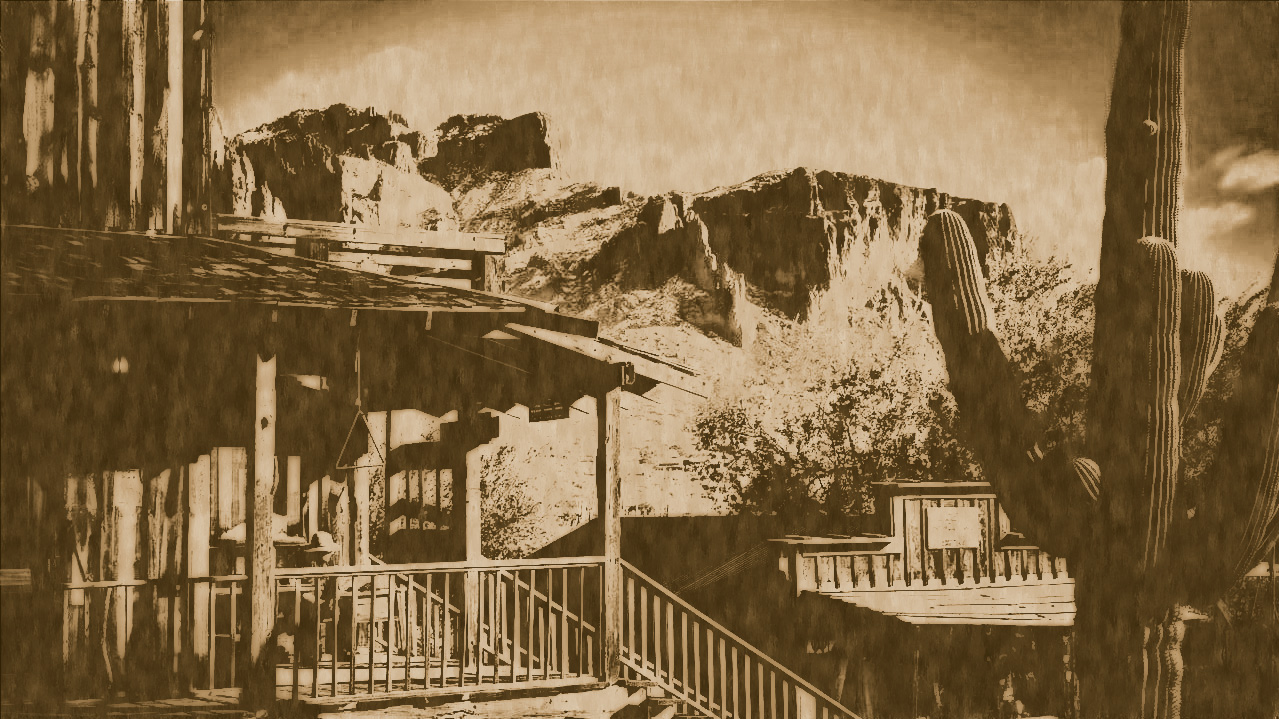 by: brandylove
See All Pages